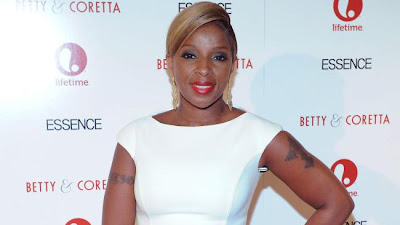 tmz.com -Just when you thought Mary J. Blige‘s financial problems couldn’t get any worse … TMZ has learned the singer has been hit with a $900,000 tax lien in the State of New Jersey.

Blige — who was JUST sued earlier this month for allegedly defaulting on a $500k bank loan — is now on the hook for $901,769.65 in back taxes to the Garden State, this according to official documents obtained by TMZ.

The tax lien is the latest in a string of financial woes for the Grammy winner — just last year, Mary J. was sued for allegedly defaulting on a $2.2 million bank loan ..  and before that, her charity was sued for not paying back a $250k loan.

Back in May, Blige blamed the charity’s financial issues on the staff — saying, “The problem is that I didn’t have the right people in the right places doing the right things.”

We reached out to Blige’s camp for comment on the tax lien — but so far, radio silence.

Miguel – How Many Drinks (Music Video)